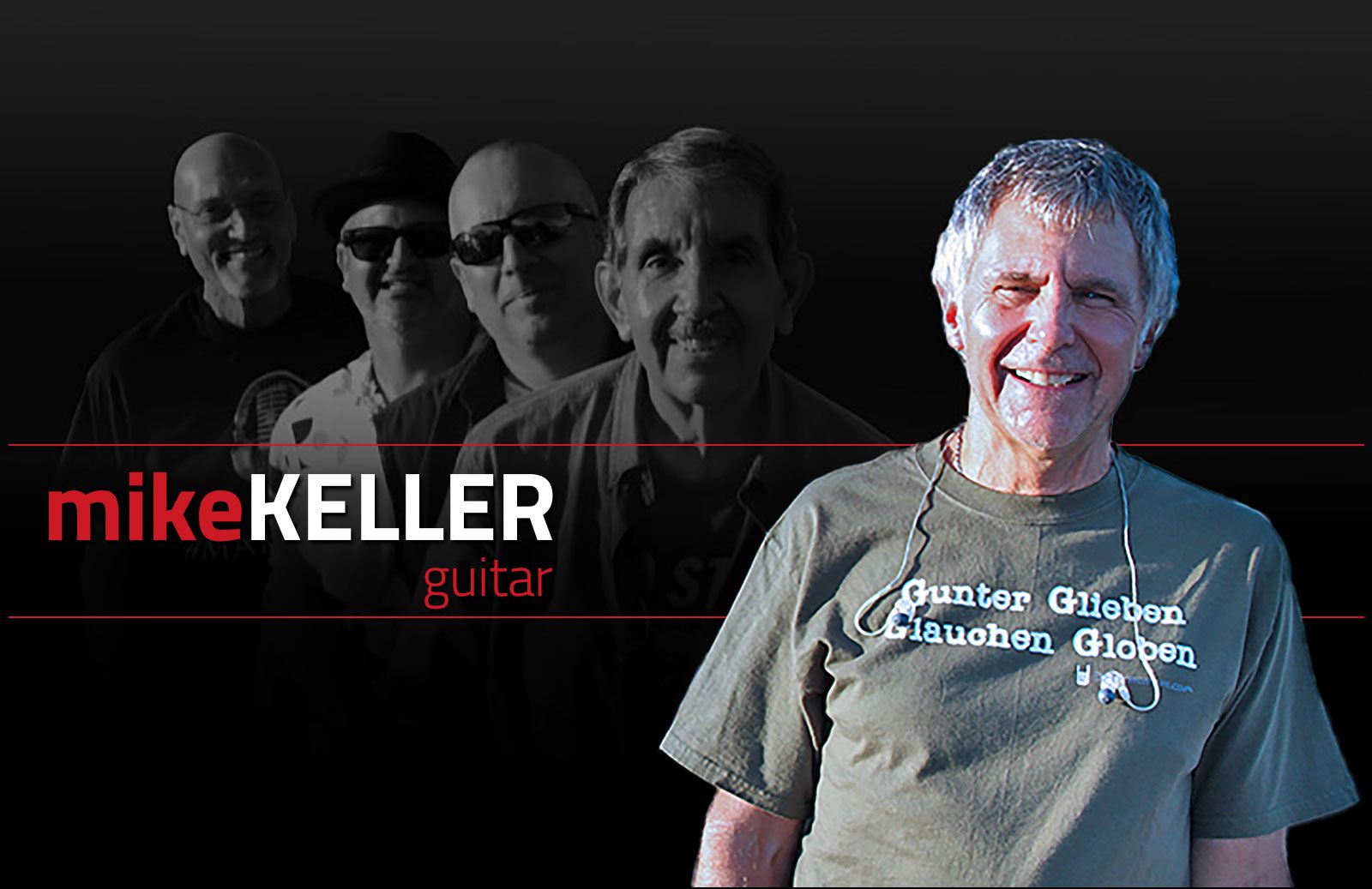 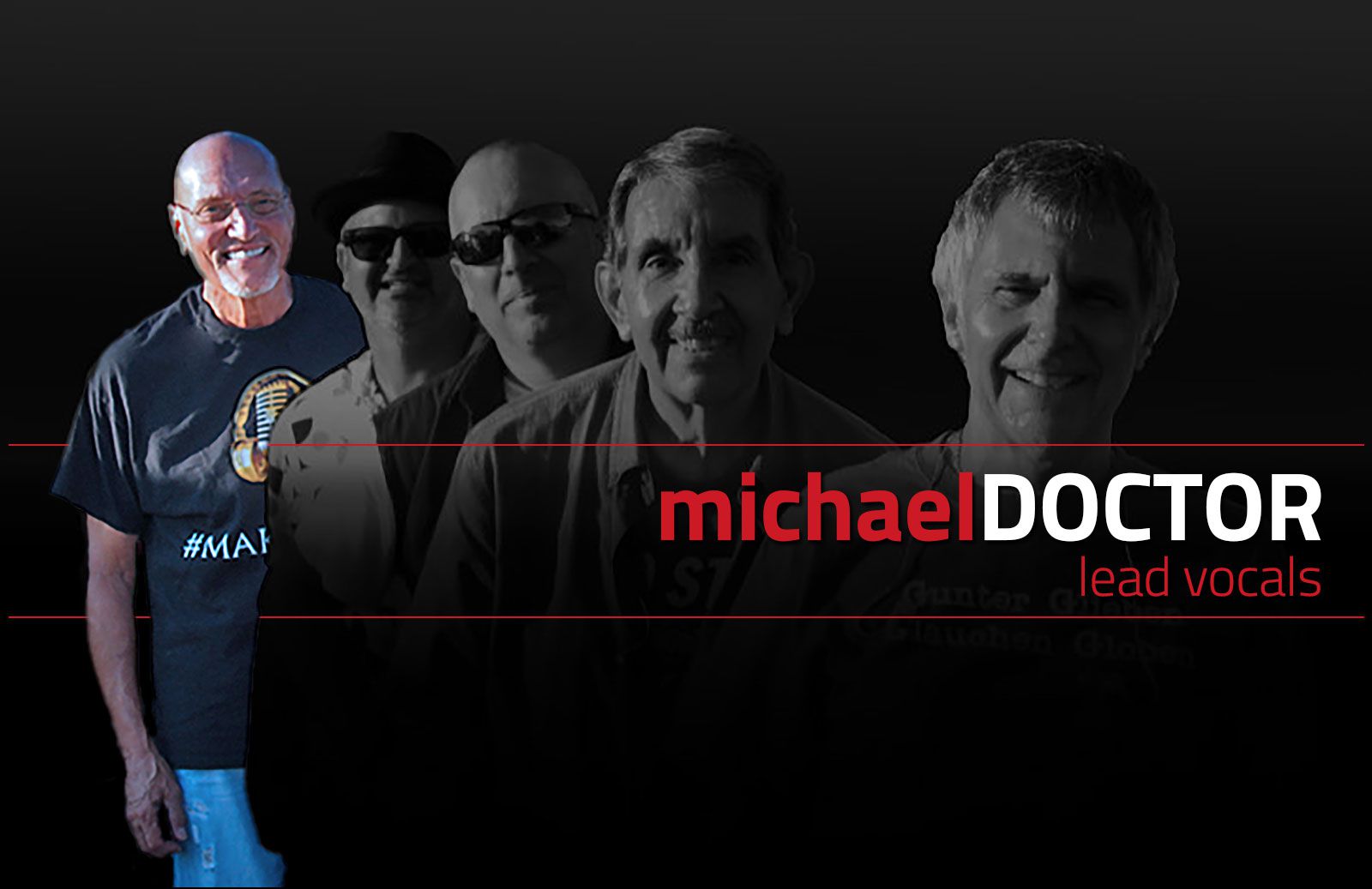 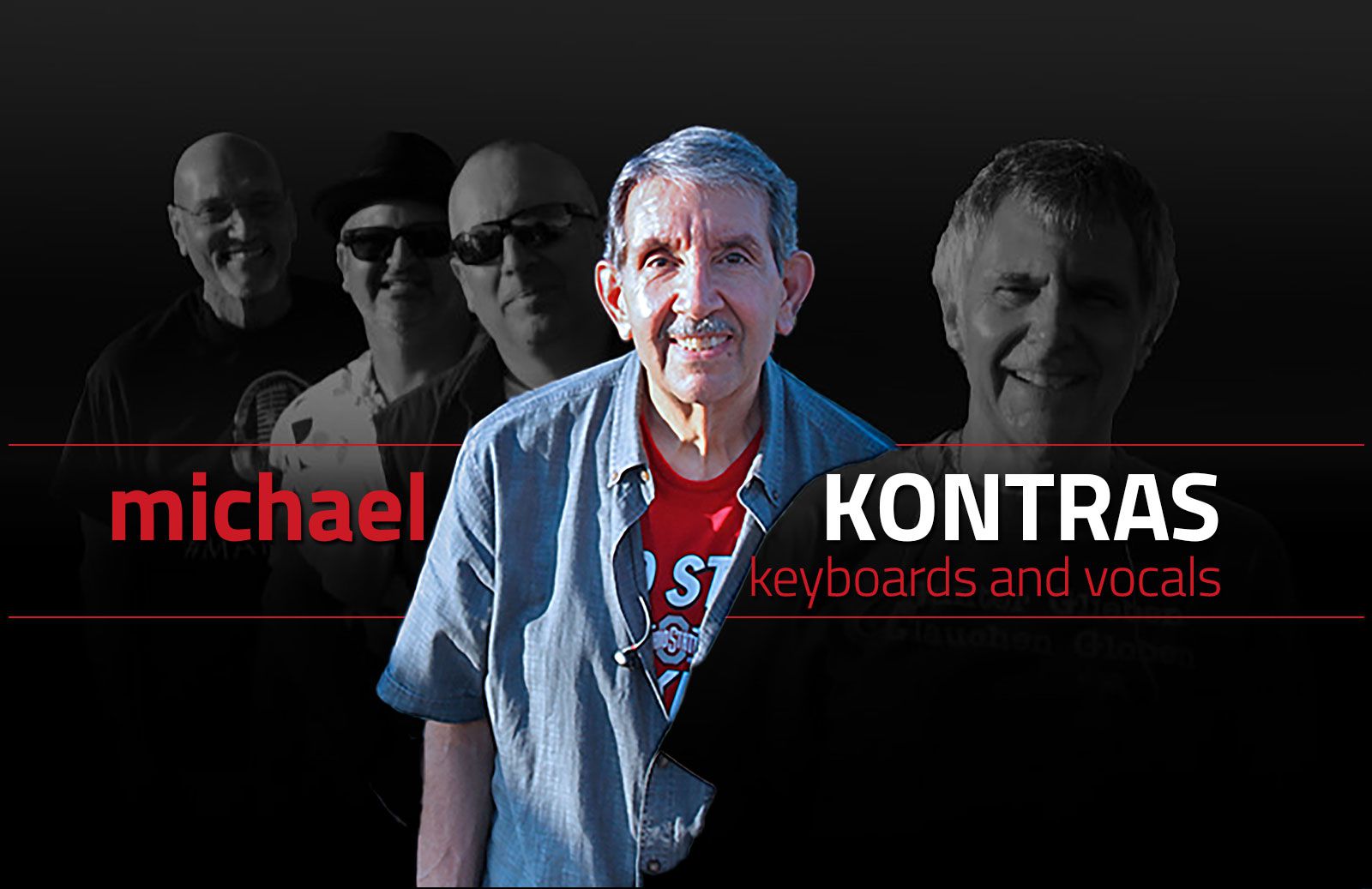 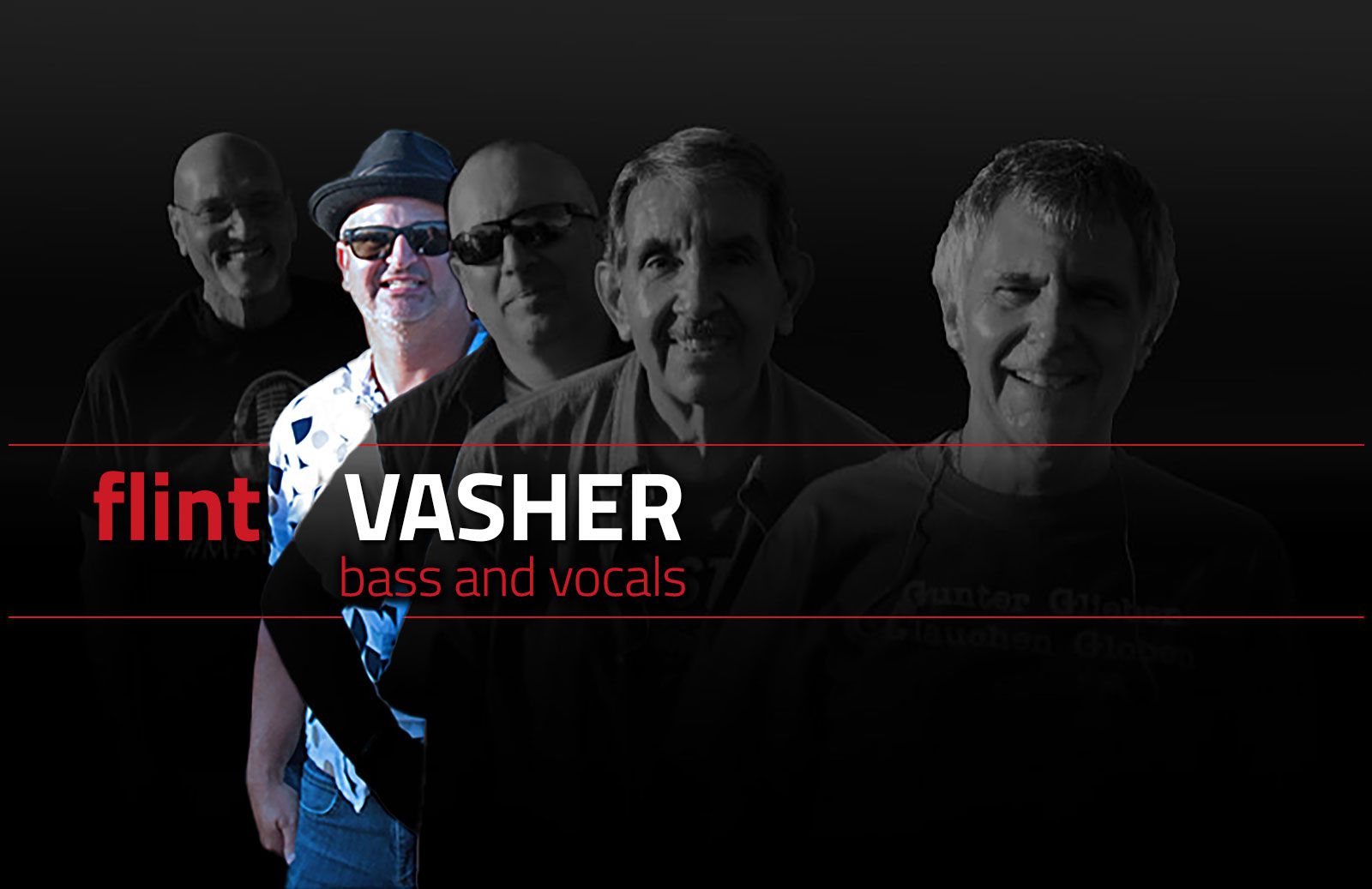 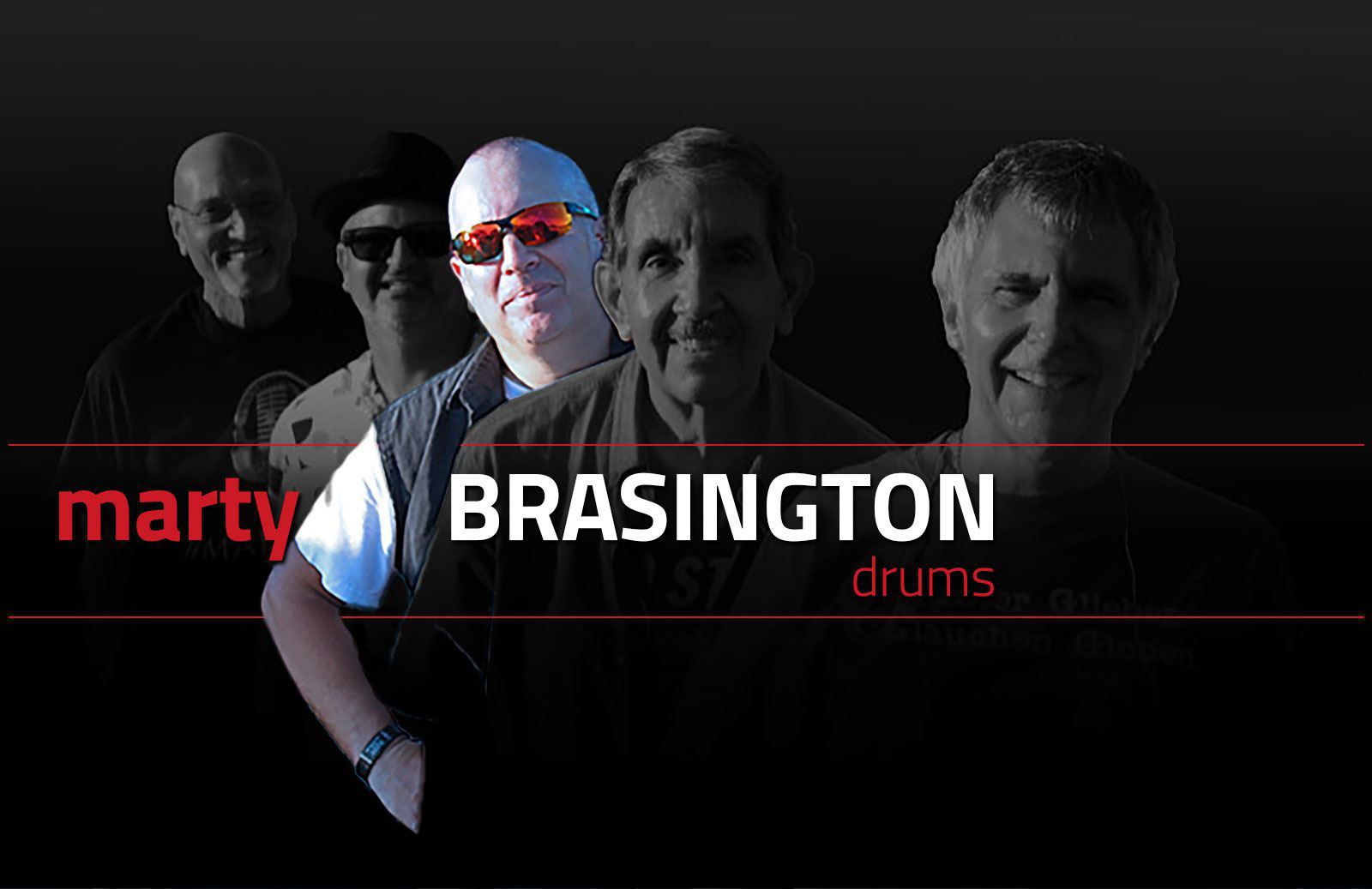 THESE GUYS LIVE is a cover band from Columbus, Ohio that proudly performs a large variety of songs from  the 70’s, 80’s and into the 90’s, (and beyond), covering such great artists as Journey, Bon Jovi, Def Leppard, Foreigner and Van Halen just to name a few.

THESE GUYS LIVE played their debut show in the spring of 2007, and have since played well over 600 shows at many Central Ohio clubs and festivals with re-occurring dates at Papa Boos, Turtle Creek Tavern, Ugly Mug Bar & Grill, the Hollywood Casino and many great clubs,  as well as being invited to open for Rick Springfield in 2010 and 2011, Eddie Money, and performing at a pre-concert party for a Journey/Night Ranger show at the Nationwide Arena in Columbus. 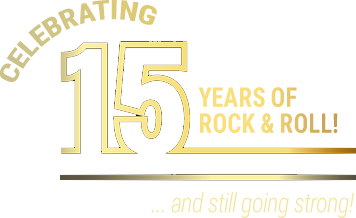